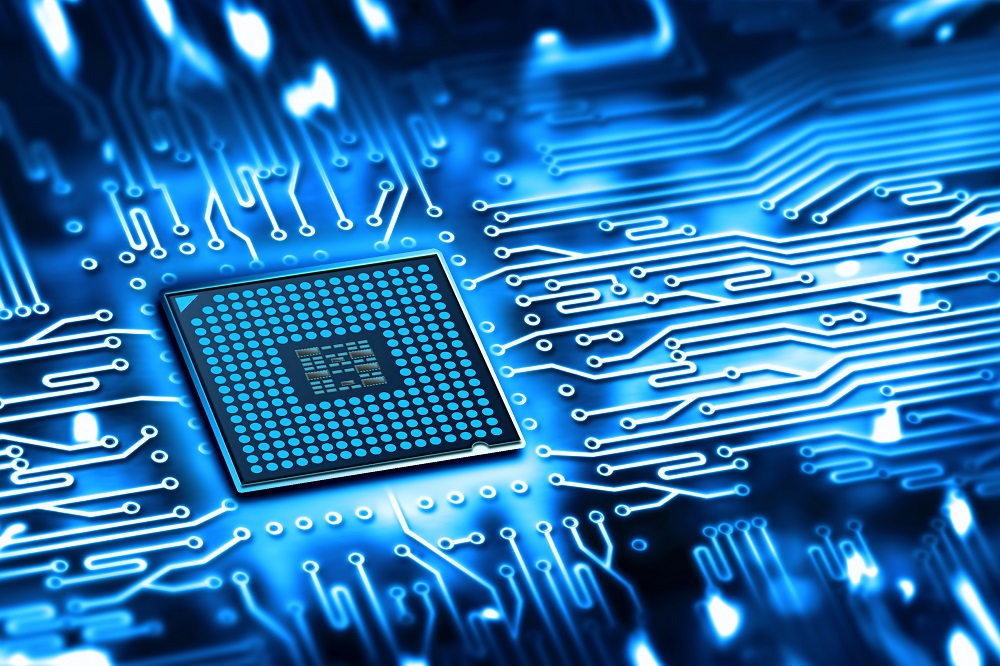 After creating a .NET Core project or opening an existing one I was getting the error:

There are tons of places on the web talking about this error. Sometimes it is simply because you are opening a project that was built with a version of .NET Core that you do not have installed.

In my scenario, it was a clean install of Visual Studio 2017. I could create any type of project, even a .NET Core console app. If I tried to create a Web app it would just create the project and end up with an empty solution.

Try to load just the project file and it would show the above error.

The fix for me was turned out to be quite simple. It was the dotnet folder not being in the environment variable path property for my user.

That is the key issue. The System path variable looked right but did not work. 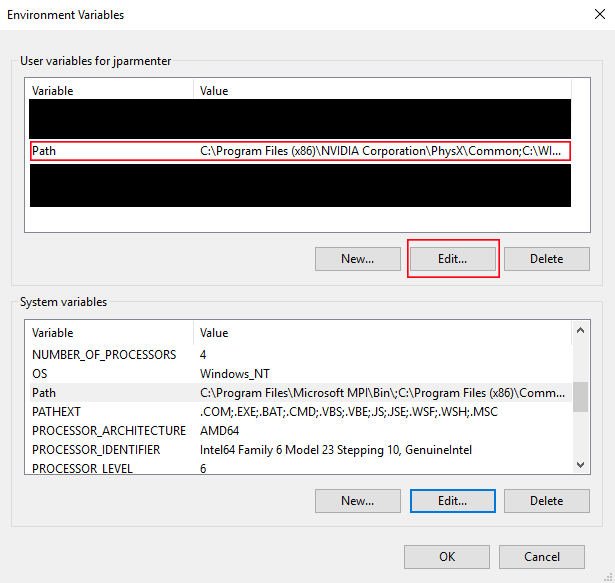 In the top area under User variables for Your User Name, select Path and then click edit.

If your .NET Core installs are X64 then add the following:

If your .NET Core installs are x86 then add the following:

Reboot and hopefully your issues are resolved. 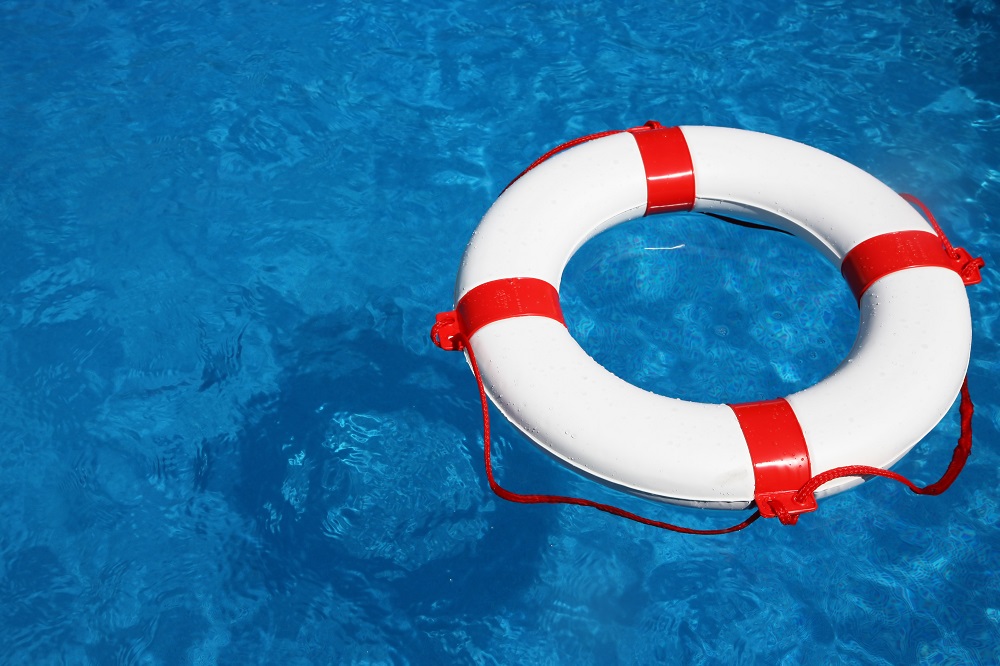 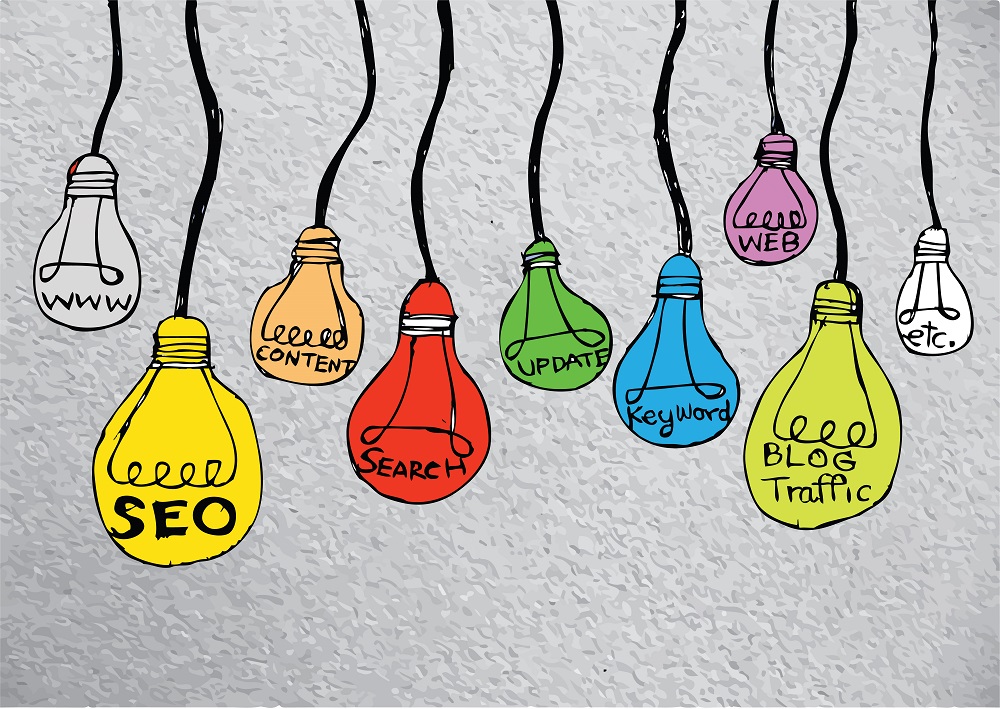 Improve Your SEO with Schema Markup 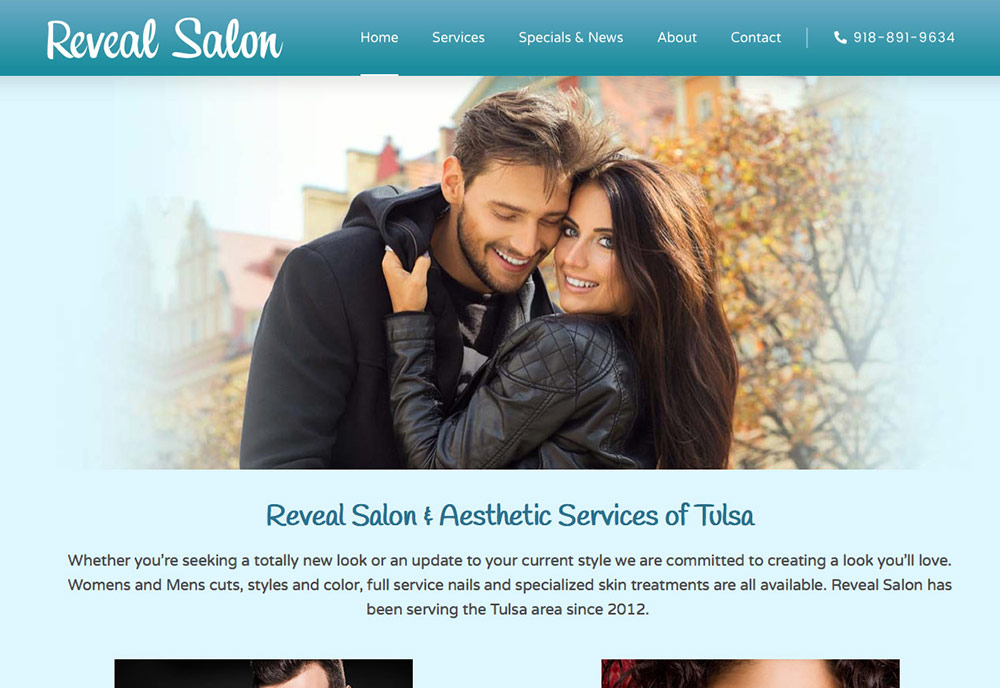 Reveal Salon Gets a New Look 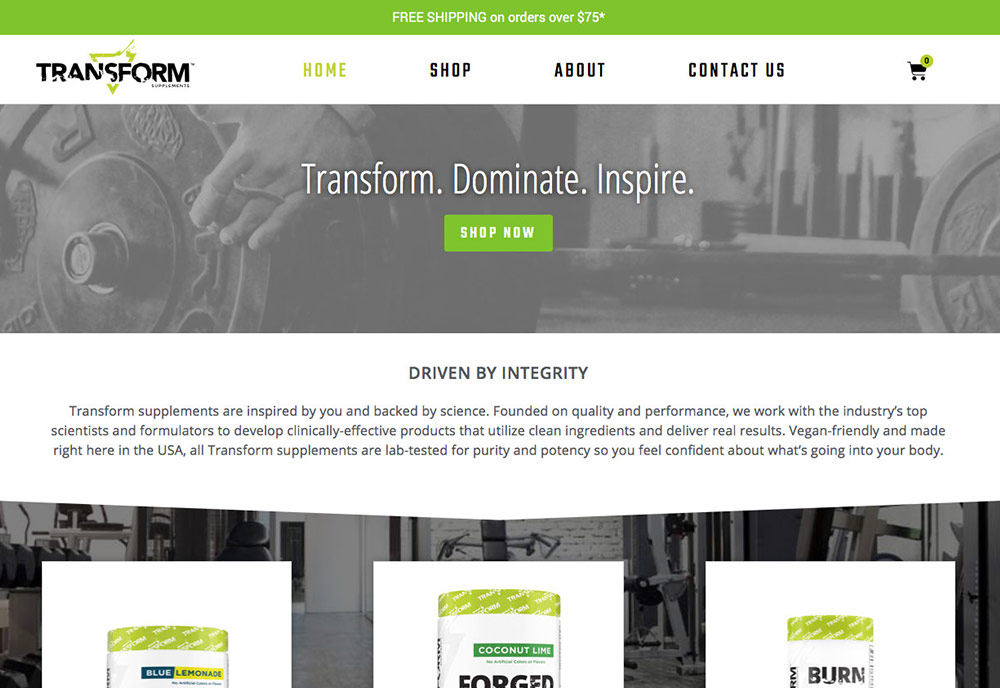